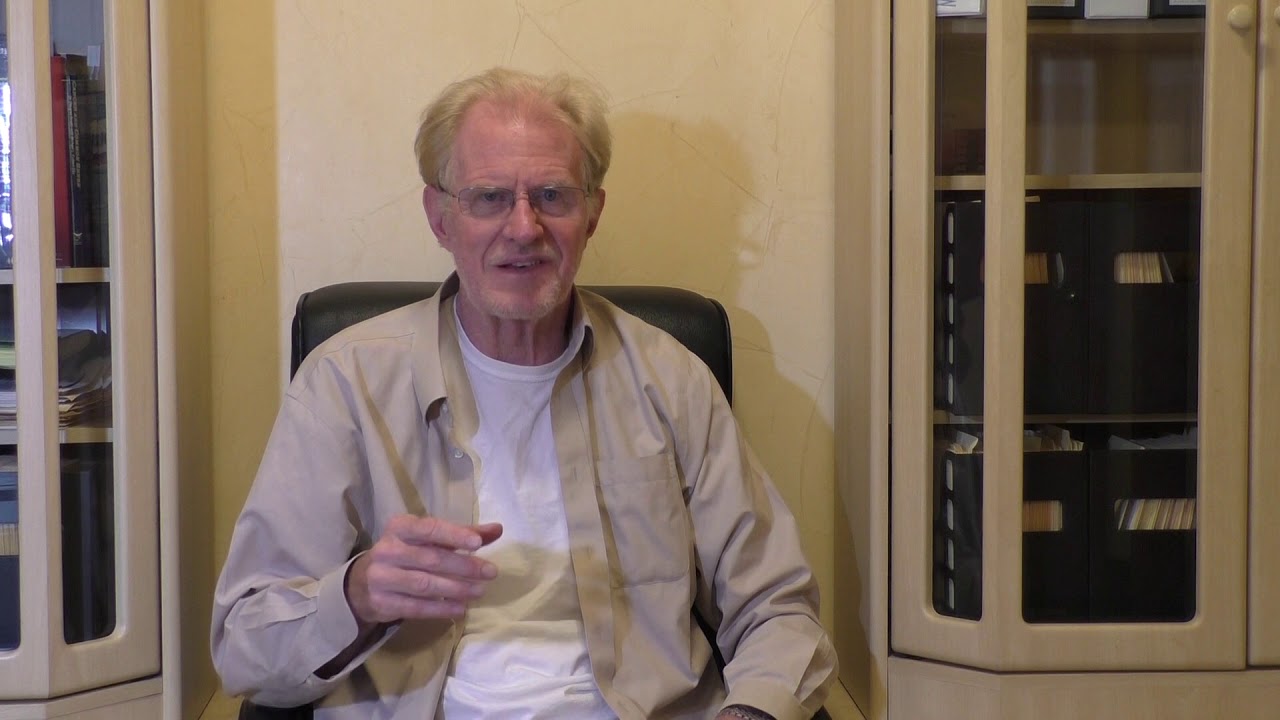 When Ed Begley Jr. was finally diagnosed with Parkinson’s in 2016, it gave him clarity on symptoms he had been having for 12 years. But it didn’t make the diagnosis any easier, and the disease was adversely affecting his voice and body, two essential and powerful tools for an actor and activist.

Treatments from Stem Cell of America changed everything. There is, as of now, no cure for Parkinson’s disease, and it affects more than 10 million people in the world, with an estimated 60,000 people in the US alone diagnosed with it every year. Its tremors, stiffness and rigidity affect many systems in the body, and like so many patients, Mr. Begley was shaking, stumbling and unstable. Now, as he says, “I’ve stopped it. It’s stopped right in its place right now.”

Over 8000 patients treated in the last 25 years

No negative side effects

The treatment is administered intravenously and subcutaneously in under an hour.

Our stem cells detect and restore damaged cells and tissues throughout the body.

The neuronal stem cells we use can halt and reverse the symptoms of Parkinson’s Disease for long periods of time- even several years.

What our patients are saying

Below are a few examples of follow up letters from patients and family members who received Stem Cell treatment:

It took about 1 hour and it was over. I stood up to walk and burst into tears because for the first time there was no pain. It was an emotional afternoon with such happiness.
FranDiagnosis: Lupus
Everyone who sees him comments on the improvements in his gait, posture, voice, facial features and how he is 'looking like his old self.
AlanDiagnosis: Parkinson's Disease
With all of my medical symptoms I would wonder sometimes if I was just a chronic complainer or even as some described me, a hypochondriac. But now that there all gone I now know that they were real.
JackyDiagnosis: Rheumatoid Arthritis

All statements, opinions, and advice on this page is provided for educational information only. It is not a substitute for proper medical diagnosis and care. Like all medical treatments and procedures, results may significantly vary and positive results may not always be achieved. Please contact us for more information so we may evaluate your specific case.